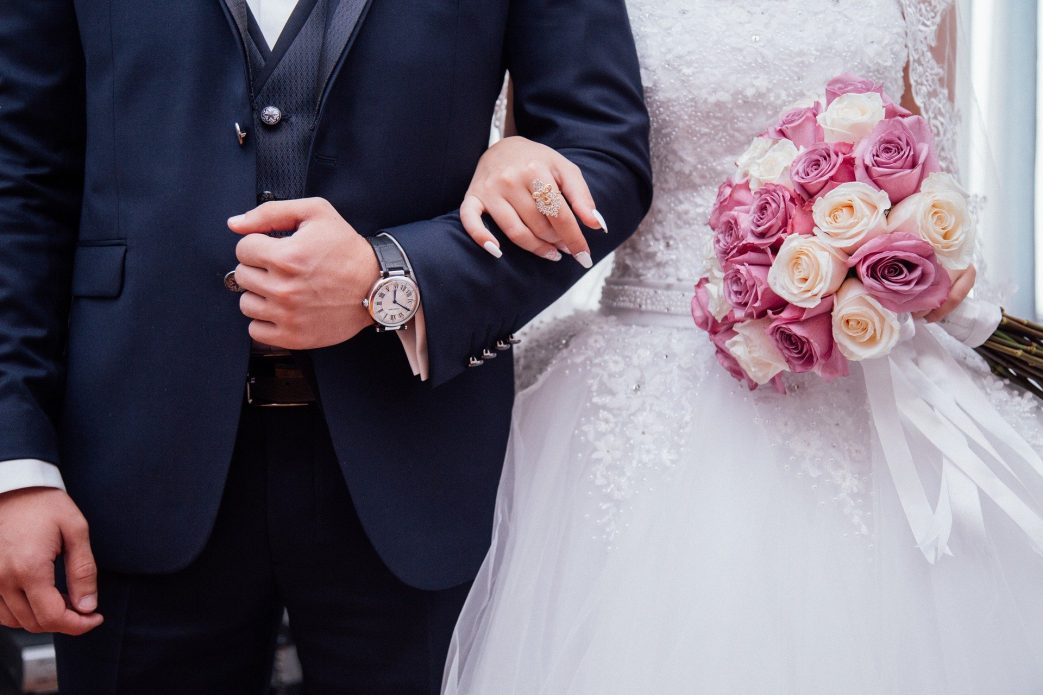 There are a host of perks that come along with saying, “I do,” and some of them may surprise you!

Did you know that married couples tend to be wealthier than their single counterparts? It’s true! There are a bunch of financial benefits to tying the knot, including tax breaks. For instance, filing jointly can lower your tax bracket and possibly get you a bigger tax break when you sell your house. A spouse without a job can also invest in an IRA and spouses don’t pay federal real estate tax when the other spouse dies. Plus, understandably, married people are significantly wealthier than divorced people.

Then there is the health aspect. According to researchers from Michigan State University and the University of Cincinnati, marriage lowers the mortality rate for men by 80% and 59% for women. The benefits of a longer life do not apply to singles or even those who cohabitate, who were reported to have markedly shorter lifespans.

There are better outcomes after surgery and more cancer survivors in the married camp. Married folks also tend to get better sleep – falling asleep quicker and staying asleep longer. Married couples also experience lower stress and less depression (even when that toilet seat is left up). Heck, their health insurance may even be covered or partially paid by their spouse’s place of employment.

Oh, and don’t forget the love and companionship! 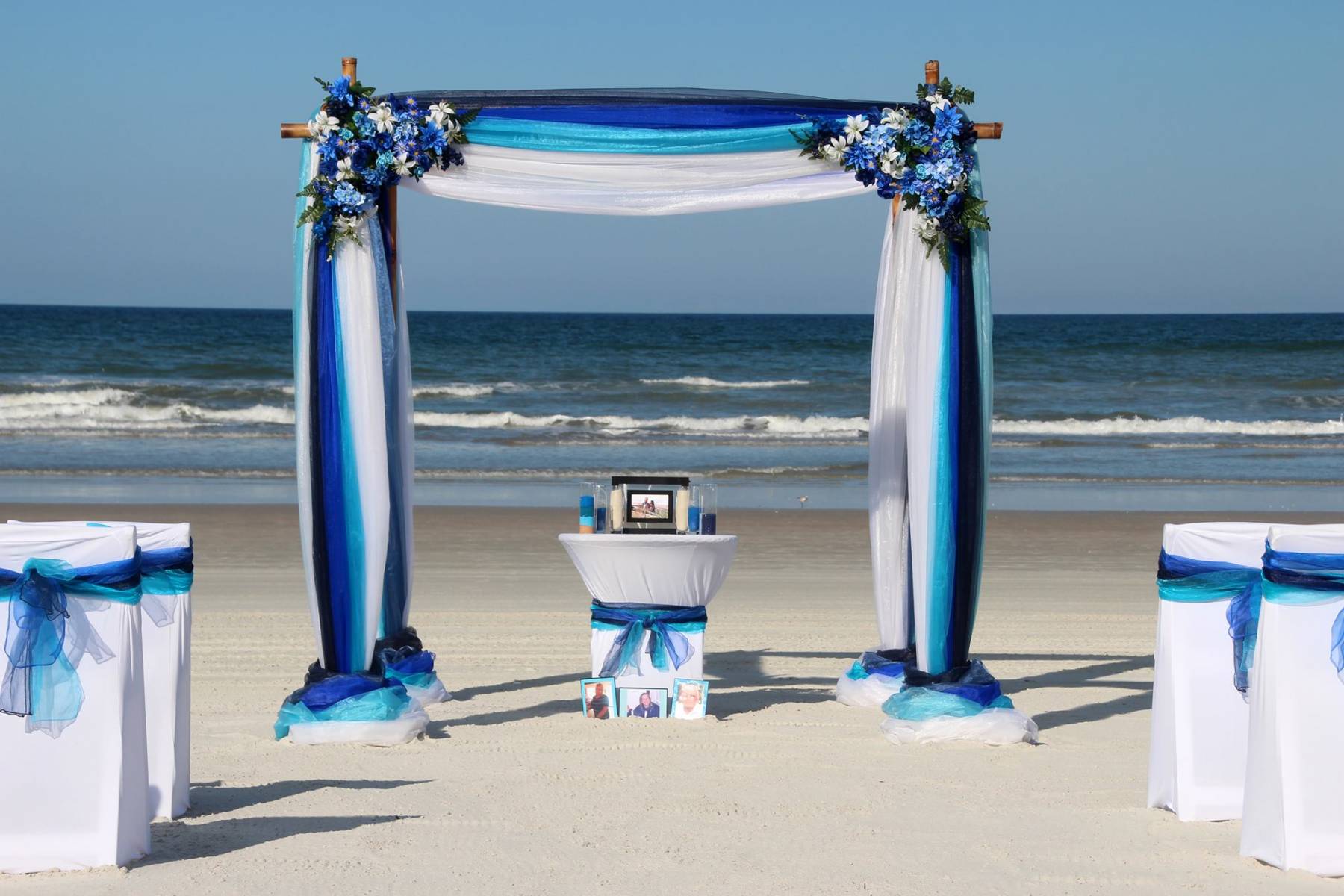 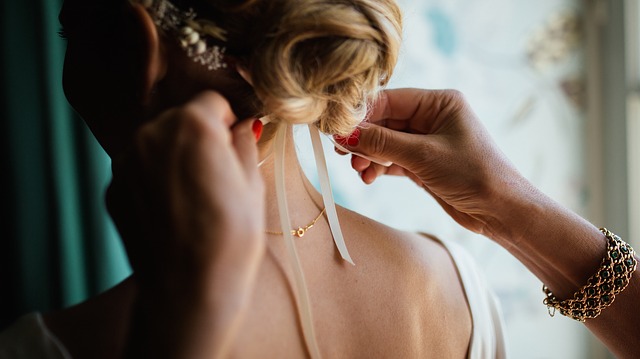 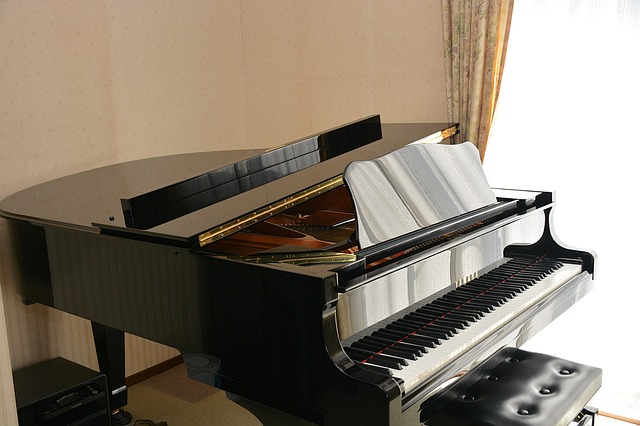 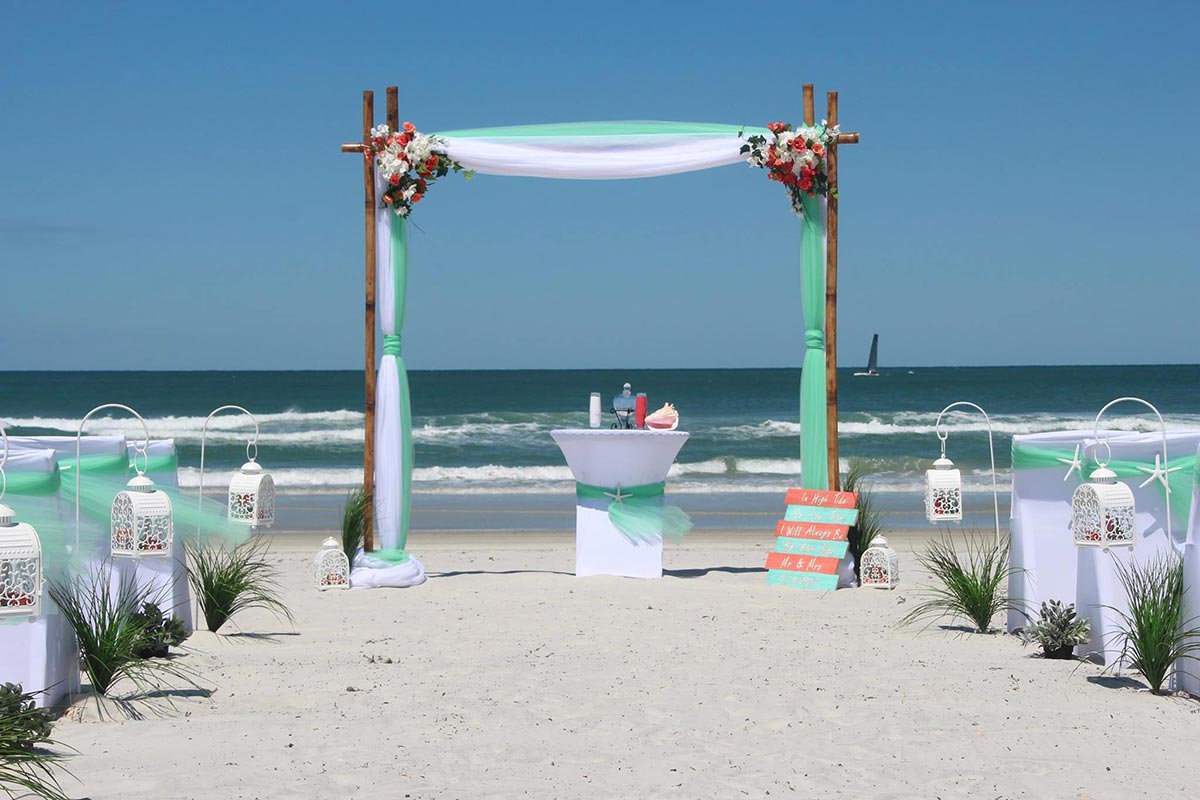 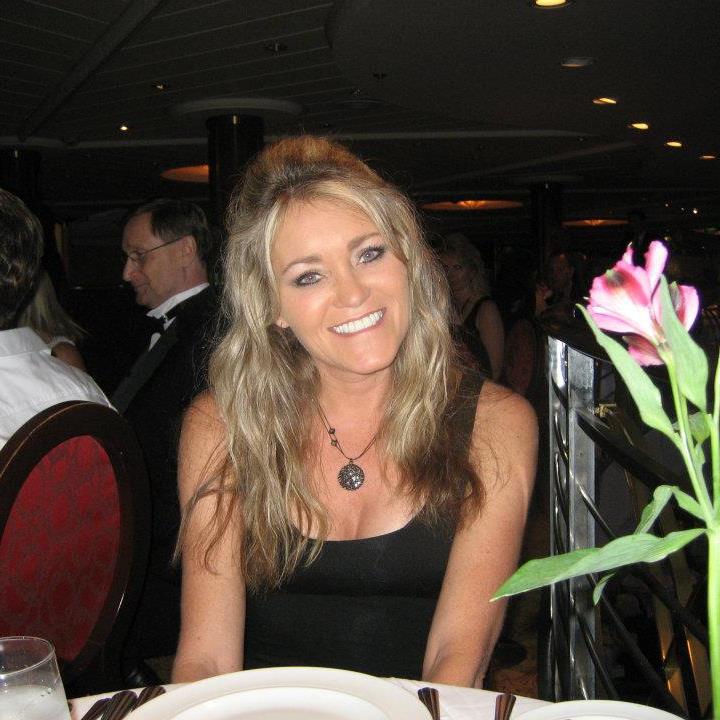 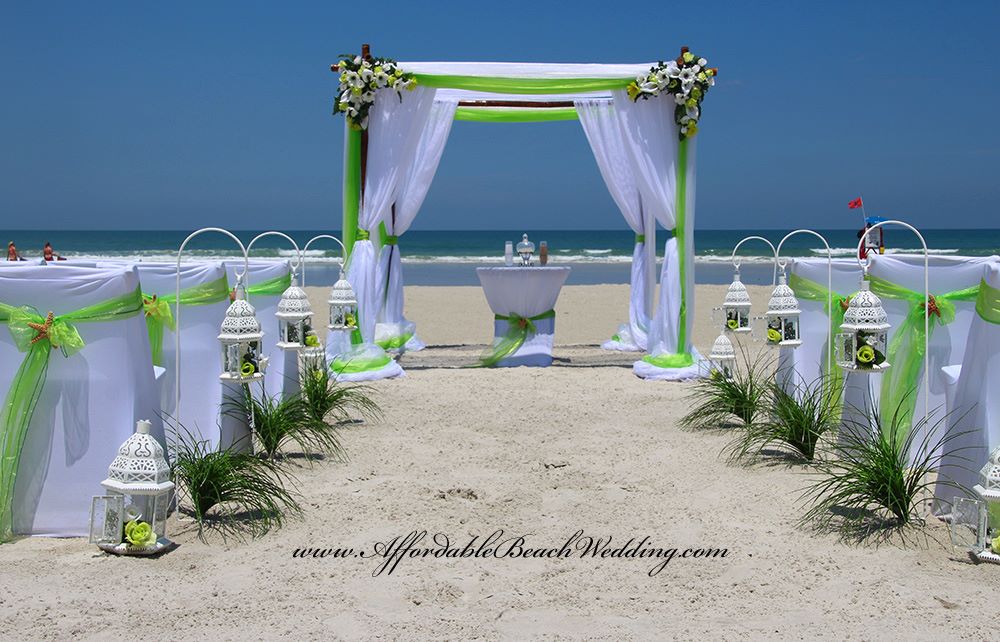 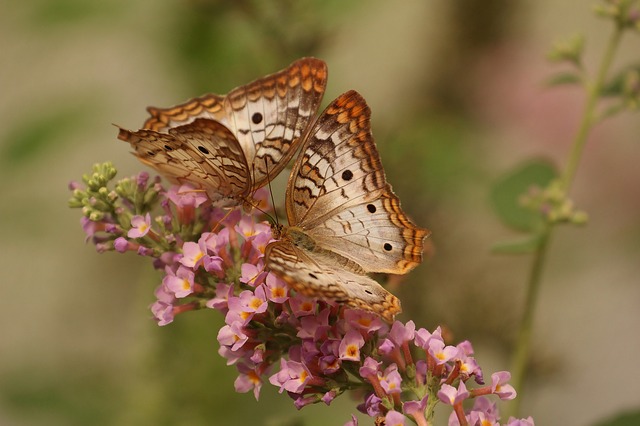 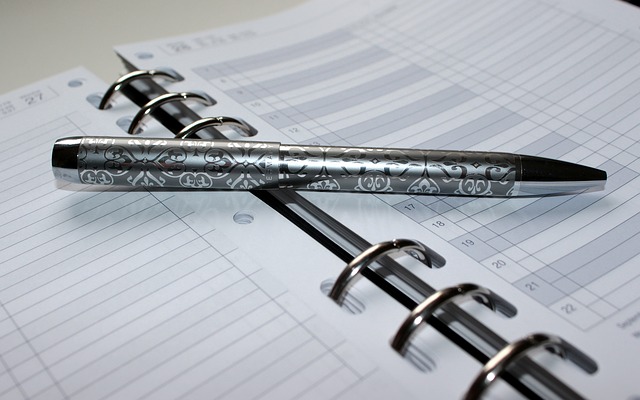 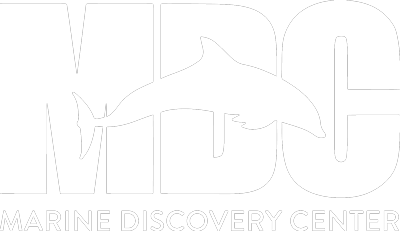